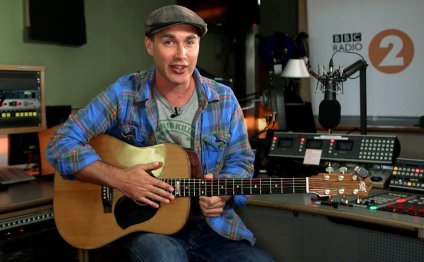 This year is motoring along and I've been my usual crazy busy self - LOADS of great things going on and I'm super excited.

The new Essential Blues Lead Guitar series is rocking along and I'm getting loads of positive feedback about it. I've mostly finished the second series of Blues Lead and also almost finished a super fun Funk series too (Master Funk Guitar) which I hope to start filming next week.

I have two super massive projects on, one is a personal one which I'll reveal in a couple of months time, but it's super amazing cool but also a massive time eater and the other is the major re-vamp of the site. We (me and the company I have hired to help me!) have been doing a lot of research on how to improve the site for you and got some incredible developments on the way. I'm so excited and I really can't wait to get things rolling out but more research is needed and frankly the development costs are astronomical. I wont sell my company or start charging people to use the site but to make all this amazing stuff happen is going to require some funding, so I'm exploring what "extra perks" I might be able to charge for without disturbing my ethics! ;)

The Tuscany Workshops 2016 are almost sold out, just a few spaces left on the 2nd Funk Jamming workshop (which is Funk but is more about jamming and skills relate to most other styles too!). Really looking forward to it, always a year highlight!

The Saturday Night live streams have remained fun, but the last one I was well tired for - be interesting to see the turnout to the one this Saturday, might well determine how often I run it. Might move it to twice a month, see how it sits this week.

OK, I better get back to filming, trying to get a bunch of awesome songs done that are fun to play but I couldn't get the rights to put into songbooks... going to be Sunday Specials :)

One of the oldest major guitar learning sites on the internet, GuitarTricks.com enjoys a large following. Started in the…

Singing and playing at the same time is a much coveted skill and much remains a mystery. I have been playing and singing…