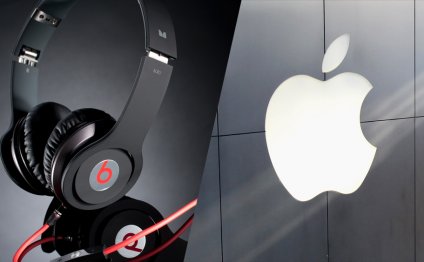 When you’re learning guitar, it’s fun to explore different types of music. Playing country guitar is fun and relatively easy to learn when you focus on easy country songs. Great county songs generally have a slow, easy pace and a memorable melody and chorus. This makes it easy for you to understand how the songs are supposed to sound, and helps you to play them correctly.

Whether you’re playing country music or another style of music, you will learn the same basic song structure. Most songs have an intro, verse, bridge, and chorus. The verse and chorus are generally repeating patterns that may have slight variations, and the bridge, as the name implies, bridges the gap between the verse and chorus. Some songs also have an outro, which wraps everything up and leads you to the end.

Johnny Cash is one of the all-time greatest country artists, and one of the few to be inducted into the Rock and Roll Hall of Fame. Cash wrote “I Walk the Line” in 1956, and it quickly became one of his most popular songs. The song uses an extended intro pattern that repeats throughout the verse, which makes it relatively easy to learn to play on guitar.

“Tulsa Time” was originally recorded by Don Williams in 1978. The classic country song uses a very simple two-chord progression of E and B7, with a simple intro. Eric Clapton also recorded the song in 1978.

Hank Williams Sr. recorded the country hit “Hey, Good Lookin” in 1951. The song is easy to play and will help you learn essential country guitar strumming patterns. You only need to know how to play three chords: C, D7, and G. The video will walk you through the simple intro and teach you how to play the verse and chorus.

Originally known as a folk artist, John Denver achieved crossover success with his song “Take Me Home, Country Roads.” He recorded the song in 1971, and it was a hit on both the county and pop music charts.The song uses a simple, repeating four-chord progression of G, Em, D, C, and G, and then starts over, with the G and Em changing positions at certain points in the song.

Eddie Rabbit recorded this upbeat country song in 1981. The song remains a fan favorite, and has been used for the soundtrack for the popular video game Grand Theft Auto. The song uses four basic chords: C, F major, G major, and Am, and is relatively easy to learn.