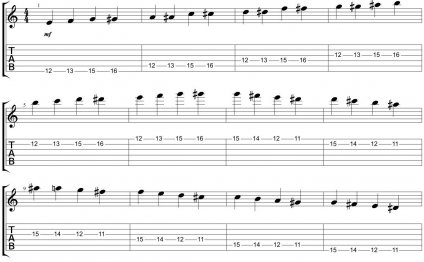 Spend some time familiarizing yourself with these three chords... you will use them for the rest of your guitar-playing career. Make sure you can play each of the chords without looking at the diagrams. Know what the name of each chord is, where each finger goes, and which strings you strum or do not strum.

Guitar Lessons for Beginner | How to Play Guitar for beginners

How to Get the Most from Your YouTube Learning Experience Want to improve your playing, but don’t have money or time to dedicate…