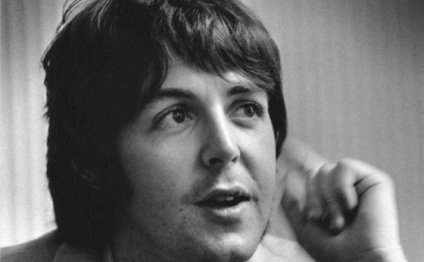 There’s no doubt that acoustic songs have played a lead role in rock and roll.

And while we’ve talked about many of these songs and their origins, taught you how to play them and shared many a thought about ‘em, we think it’s time to get down to brass tacks.

While it’s been ridiculously hard to whittle our list down, we now present you with what we think are some of the best acoustic rock songs of all time.

Over the next several weeks we’ll be giving you a chance to vote for your favorites as we aim to name the Best Acoustic Rock Song of All Time presented by TC Electronic!

So come back every day and vote. And check out today’s entries below.

The track features a 12-string acoustic guitar played by Richards, with Mick Taylor on acoustic guitar. The country and folk-influenced track is a crowd favorite at the Stones' live shows, although appearing on only one of their live albums.

To this day, “Wild Horses” is widely used in various films and TV shows, such as Parks & Recreation, and will always be a Stones stable.

“Blackbird” was written by Paul McCartney in lieu of the escalating racial tensions in the U.S. at the time.

McCartney said on a radio show interview that “the whole idea of ‘you were only waiting for this moment to arise’ was about, you know, the black people’s struggle in the Southern states, and I was using the symbolism of a blackbird.”

“Blackbird” is truly an acoustic masterpiece, with the simplicity of an acoustic guitar, foot tapping, birdsongs and powerful lyrics.