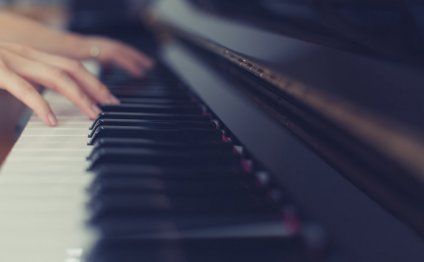 Hello, my name is Jason! I have been surrounded by music for my entire life. My father, a Berklee School of Music graduate, is an accomplished guitarist who introduced me to many forms of music as a child. At age seven he introduced me to Ringo Starr’s drum solo in “The End” by The Beatles and I knew that I wanted to learn to play percussion. Since that time, I have studied percussion theory and technique extensively with Shawn Green and Kevin Fortunato, both Berklee graduates. I studied film scoring, music theory, music history, and electronic composition at the Cambridge School of Weston under Gustavo-Assis Brasil (another Berklee graduate) and Michael Weinstein (the school’s music director and Berklee professor with an extensive list of degrees and credits). I also performed in many Rock/Pop and Jazz Ensemble classes under Gustavo’s direction where I got great performance experience as a teenager. My senior Capstone project at the Cambridge School was the performance of a drum clinic when I performed a drum solo improvisation as well as various contemporary songs. I then gave a lecture of the artistry and history of the drum solo in concert performance and the evolution of modern drum set equipment as well.

After study at the University of Connecticut, I returned to Massachusetts where I have since headed up the Percussion department at a local performing arts program for five years, teaching privately as well. I have recorded and performed with local bands The Movie: The Ride, Shiva Lingam, and Black Trip. Furthermore, I am working on the composition and production of an original album of music influenced by progressive rock, cinematic orchestral, industrial, world/ethnic, and classical symphonic music as well as other styles. My hopes for the future include the release of this material, the opening of a teaching/recording studio, and the publication of instructional percussion material.

*** Lesson Details ***
My students will gain the ability to play styles of music that inspire them through both sight reading and ear training. Through the reading of sheet music, band charts, and aural instrument recognition, my students will develop the tools necessary to play and compose music of any nature. It is my belief that all genres and styles of music can be a vehicle for the facilitation of solid physical technique as well as intuitive and cathartic emotional expression. It has been my experience that students will be more engrossed and motivated to practice when their curriculum involves music that they already listen to for enjoyment.

Whether your child takes a music appreciation class or starts actual lessons, she ll benefit mightily from being exposed…