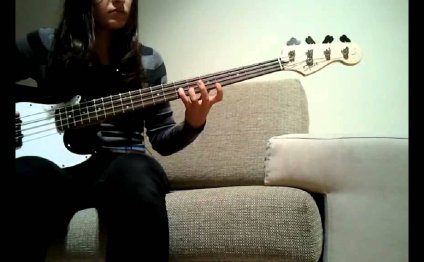 Tsunami cuts a new edge performing the great songs everyone remembers but few dare to cover. The vocal mix features three dynamic lead singers. Each has made their mark on the local music scene with such bands as The White Album Ensemble, Aja Vu, 7th Wave, The Garage Band, and Cappuccino, to name a few.

Tsunami is renowned for its driving guitars, strong vocals, and cool harmonies-The Eagles meets Clapton while rockin’ with The Stones!

Stephen Krilanovich, renowned guitar player and one of Tsunami's three lead singers is also a teacher of music. In addition he is lead guitar player of Santa Cruz's famed White Album Ensemble and acoustic trio, 7th Wave. His previous musical endeavors include Chain of Fools and Room with a View.

Sid Thompson, drummer extraordinaire, is also the assistant manager at "Guitar Center" in San Jose. He has performed with bay area bands such as Aja Vu, Divas of the Decades, and The Garage Band. In addition Sid has played with musical legends Tony Bennet, guitarist Robben Ford and recorded and played with Jack Cassidy of Jefferson Starship to name a few.

Peter Van Dyke guitar player; has performed with a variety of bands including Jeff Blackburn (formerly of the Ducks and Neil Young).

Tsunami is a fun, interactive band that is sure to get folks up on the dance floor. Whether at a festival, club, or private show, it is always a great night of high energy dancing and music!

TrueFire’s FOCUS ON courses are fast-track learning programs for specific styles. Designed for intermediate and advanced…