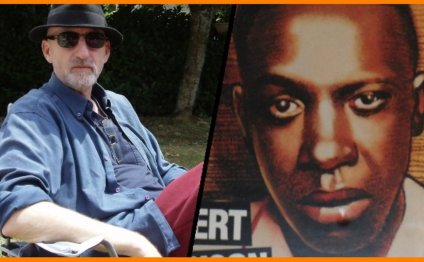 There’s no better soundtrack for your mood than the blues.

Here we rounded up an inspiring assembly of guitar masters really laying it down on acoustic guitar.

And then pick up your own acoustic and dig on in!

The original source for this recording is from a radio and TV interview in France.

Check out this archival recording by the "father of modern Chicago blues."

And just for fun, Portland-based Terry Robb shares some acoustic blues at it's finest! He’s a 16 time winner of the Cascade Blues Association "Muddy Award: Acoustic Guitarist of the Year.” Learn more at www.TerryRobb.com